We first learned about the various interwar constitutions, only two of which stipulated specific rights for minority groups. In addition to a declaration on the protection of minorities (a requirement for admission to the League of Nations), these were the only documents that clarified rights of minority groups during the interwar period.

We lastly learned about the various Seimas (parliaments) during the interwar period, all except the last included minorities. There was even a Minister for Jewish Affairs between 1920 and 1923.

After class I signed my Study Agreement at the International Programs office and then traveled back to Olandu.

Rested until the evening. I went to a Hookah bar with the Dutch brothers and others. It was nice. 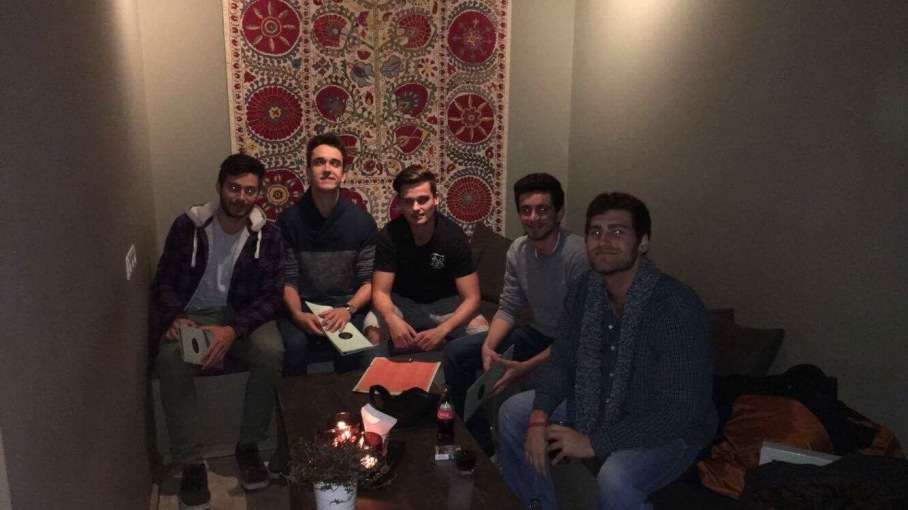